Can you think of any better way to spend and evening than go to the bookstore?
Pull a book out, open it to any random page and read a paragraph.  You may be pleasantly surprised, turned off, intrigued, enchanted, bewildered or curious. You can’t get that from the back of a cereal box.
What about those art books? Don’t let them intimidate you, sometimes the spine is deceiving.  Pick one out and spread it out.  How often do you actually take the time to admire beauty in books and learn about the artists? You can’t get that from a magazine.
Bring the children and browse while they stay busy in the children’s section working a puzzle or reading.  At the desk we have clipboards with crayons for doodling if that is more appealing to your child.  This will not happen in front of the tube.
Lug out a big old atlas.  Lay it out one the coffee table and find where you have been and where you want to go. Recall and share stories about a trip with a friend or child, or simply smile at the memory.  Or entertain yourself with your vast geographical knowledge retained from Elementary School.  (That would be you, not me!)
Play checkers, cards, dominoes, backgammon, Parcheesi, chess.  Move real pieces of wood and cards you can shuffle to impress (or embarrass) your friends.  You can’t do this with a PC.
Feed your mind, renew your soul and carry your thoughtfulness out into the world.  You will make the world a better place.

Here’s what you do when you shop local.
1. You keep your dollars in our community.
2. You embrace what makes us unique.
3. You create local jobs.
4. You help the environment.
5. You nurture community.
6. You take advantage of our expertise.
7. You invest in entrepreneurship.
8. You make us a destination.

Spring Into Action - If you are maybe, sort of, perchance, conceivably contemplating, eventually, possibly thinking about at some point in time, somewhere in the near future, in all likelihood, for sure, ultimately getting in shape after the winter hibernation, walk or ride your bike to the store instead of driving. 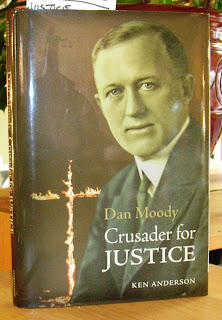 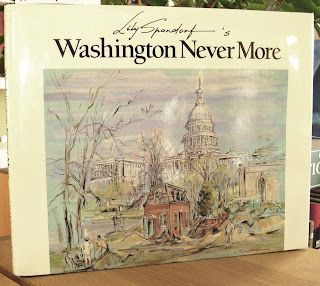 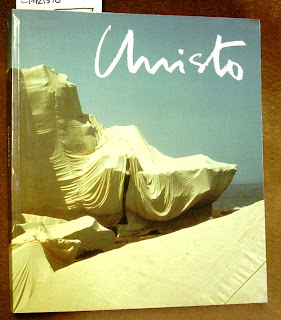 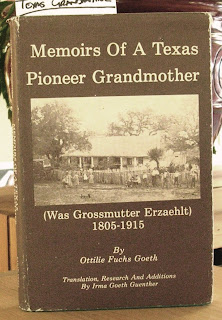 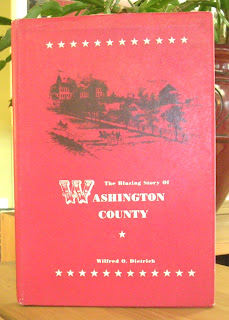 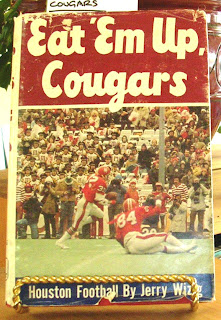 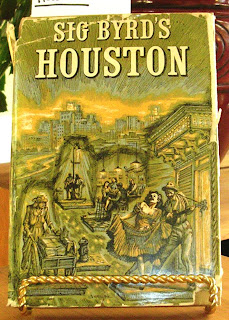 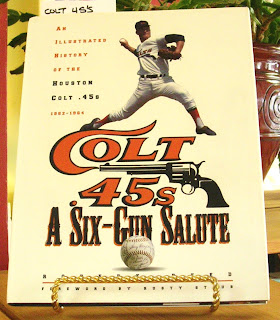 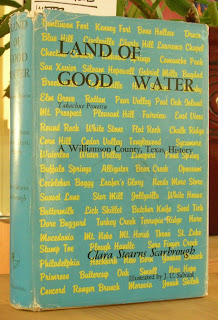 Hiding on the Shelf
The Sheltered Life by Ellen Glasgow, First Edition, Fiction, 1932, $150 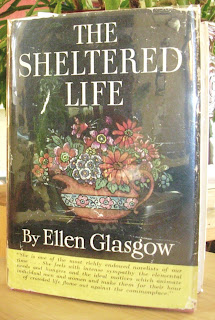 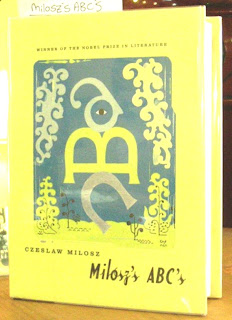 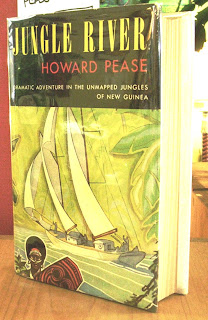 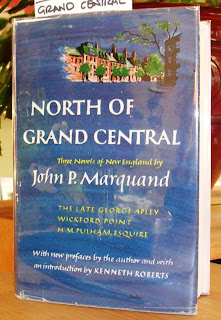 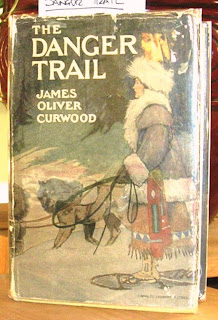 Literary Birthday – Ralph Waldo Ellison
Ralph Waldo Ellison (March 1, 1914 – April 16, 1994) was a novelist, literary critic, scholar and writer. Ellison is best known for his novel Invisible Man which won the National Book Award in 1953. He also wrote Shadow and Act (1964), a collection of political, social and critical essays, and Going to the Territory (1986).

In 1933, Ellison entered the Tuskegee Institute on a scholarship to study music. Tuskegee's music department was perhaps the most renowned department at the school, headed by the conductor Charles L. Dawson. While he studied music primarily in his classes, he spent increasing amounts of time in the library, reading up on modernist classics. He specifically cited reading The Waste Land as a major awakening moment for him.

After his third year, Ellison moved to New York City to study sculpture and he made acquaintance with the artist Romare Bearden. Perhaps Ellison's most important contact would be with the author Richard Wright. After Ellison wrote a book review for Wright, Wright encouraged Ellison to pursue a career in writing, specifically fiction. The first published story written by Ellison was a short story entitled "Hymie's Bull," a story inspired by Ellison's hoboing on a train with his uncle to get to Tuskegee. From 1937 to 1944 Ellison had over twenty book reviews as well as short stories and articles published in magazines such as New Challenge and New Masses.

During World War II, Ellison joined the Merchant Marine, and in 1946 he married Fanny McConnell. She worked as a photographer to help sustain Ellison. From 1947 to 1951 he earned some money writing book reviews, but spent most of his time working on Invisible Man.

Invisible Man explores the theme of man’s search for his identity and place in society, as seen from the perspective of an unnamed black man in the New York City of the 1940s. In contrast to his contemporaries such as Richard Wright and James Baldwin, Ellison created characters that are dispassionate, educated, articulate and self-aware. Through the protagonist, Ellison explores the contrasts between the Northern and Southern varieties of racism and their alienating effect. The narrator is "invisible" in a figurative sense, in that "people refuse to see" him, and also experiences a kind of dissociation. The novel, with its treatment of taboo issues such as incest, won the National Book Award in 1953.

In 1955, Ellison went to Europe to travel and lecture before settling for a time in Rome, where he wrote an essay that appeared in a Bantam anthology called A New Southern Harvest in 1957. In 1958, he returned to the United States to take a position teaching American & Russian literature at Bard College. During the 1950s he corresponded with his lifelong friend, the writer Albert Murray. In these letters they commented on the development of their careers, the civil rights movement and other common interests including jazz. Much of this material was published in the collection Trading Twelves (2000).

In 1964, Ellison published Shadow and Act, a collection of essays, and began to teach at Rutgers University and Yale University. The following year, a survey of 200 prominent literary figures was released that proclaimed Invisible Man as the most important novel since World War II.

In 1967, Ellison experienced a major house fire at his home in Plainfield, Massachusetts, in which more than 300 pages of his second novel manuscript were lost. A perfectionist regarding the art of the novel, Ellison had said in accepting his National Book Award for Invisible Man, that he felt he had made "an attempt at a major novel", and despite the award, he was unsatisfied with the book. Ellison ultimately wrote over 2000 pages of this second novel. He never finished.

Writing essays about both the black experience and his love for jazz music, Ellison continued to receive major awards for his work. In 1986, his Going to the Territory was published. This is a collection of seventeen essays that included insight into southern novelist William Faulkner and his friend Richard Wright, as well as the music of Duke Ellington and the contributions of African Americans to America’s national identity.

In 1992, at age 79, Ellison was awarded a special achievement award from the Anisfield-Wolf Book Awards. Ellison was also an accomplished sculptor, musician, photographer and college professor.

Ralph Ellison died on April 16, 1994 of pancreatic cancer, and was buried in the Washington Heights neighborhood of New York City. He was survived by his wife Fanny Ellison, who died November 19, 2005.

After his death, more manuscripts were discovered in his home, resulting in the publication of Flying Home: And Other Stories in 1996. In 1999, five years after his death, Ellison's second novel, Juneteenth, was published. It was a 368-page condensation of over 2000 pages written by Ellison over a period of forty years. All the manuscripts of this incomplete novel were published on January 26, 2010 under the title, Three Days Before the Shooting.

“Life is to be lived, not controlled, and humanity is won by continuing to play in face of certain defeat.” -
Ralph Waldo Ellison

Continuing to play,
Lucy and David