Read It, Live It

“Journalism allows its readers to witness history; fiction gives its readers an opportunity to live it” –
John Hersey


Fredericksburg Poems Project – June 24th, 7:00 – 8:30
Local poets Lianne Mercer and Sally Clark are putting together a chapbook and are collecting poems about Fredericksburg, Texas: history, people, landscapes, architecture, wildlife, or events (real or imaginary).
Of special interest are old poems about Fredericksburg, written by those who have passed on - sometimes found in shoe boxes at the back of the closet, in a forgotten drawer, or in yellowing diaries, journal, or notebooks. Please share them with us!
They are also accepting short essays or stories up to 500 words about Fredericksburg.
Sally and Lianne invite you to participate in a brainstorming session on June 24th from 7:00 – 8:30. They will read some of their work as examples of the flavor they are looking for.
There are many possibilities for this landmark local publication and they are open to ideas about the direction it might take. Lives, inspirations and history will be presented through the power of poetry.
For information about the project, go to www.fredericksburgpoems.yolasite.com or contact Sally Clark at auslane@ktc.com or Lianne Mercer at lmercer@austin.rr.com

We think we can, we think we can...
You may recall our quest for just the right investor to help restart the business. The outcome is not one we expected.  As it turns out, you have become the investor! Thank you again for keeping our doors open, if only temporally.  Now that visitors have returned to the land of flowers and peaches, you may be proud to know that you are repeatedly complimented on having a REAL bookstore. In addition, visitors are impressed that Fredericksburg and far flung patrons alike support such a bookstore in the face of countless small bookstore closures. Climb aboard; it’s up to you to get the little-store-that-could to the other side of the mountain. 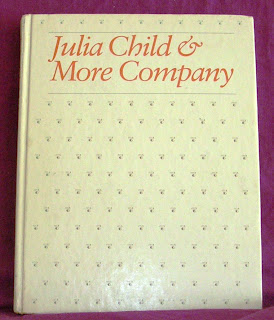 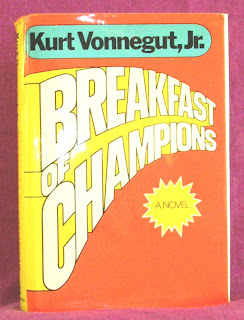 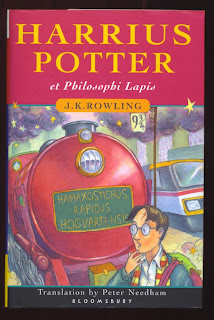 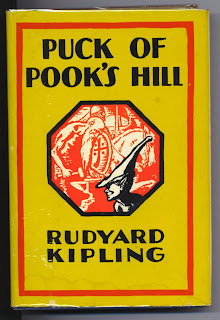 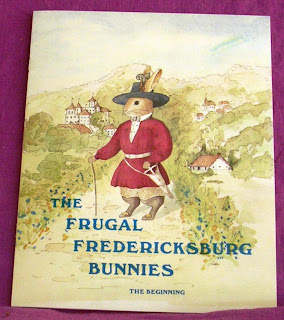 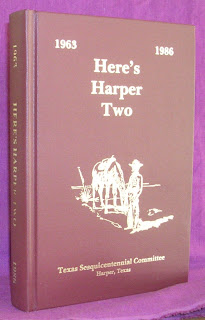 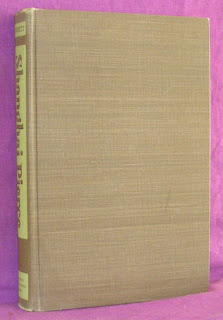 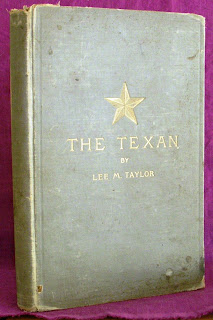 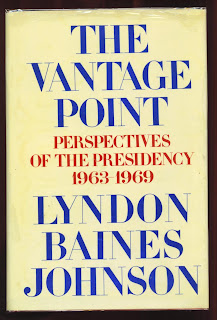 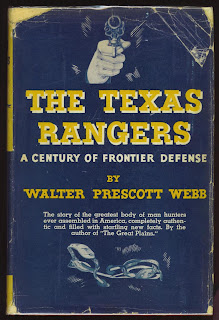 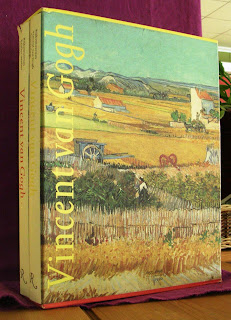 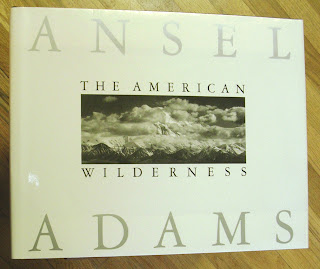 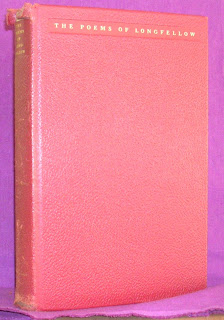