Our Doors Are Open

With Memorial Day fast approaching we are looking forward to a much needed boost in sales. We have some fantastic New Arrivals in the Texas section and added two book cases in the Religion section to accommodate the many Theology books that were donated. (Thank you kind sir, you know who you are.) Between a few library and estate sales and our kind sir’s excellent donation, we brought in approximately 30 boxes of fine reading in the last week.  So, skid on in here before the Memorial Day crowd to get that treasure destined to reside on your shelf at home. 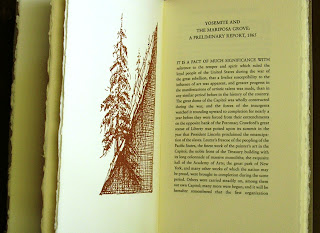 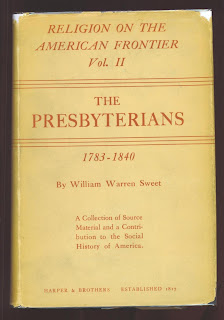 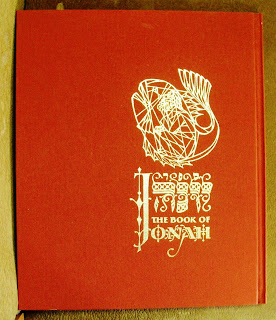 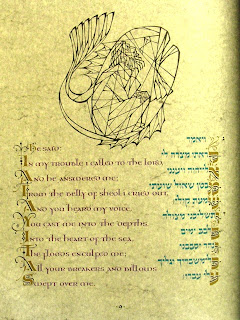 Renewal of the Covenant in the Methodist Church by David Tripp,
First Edition, 1969, $150 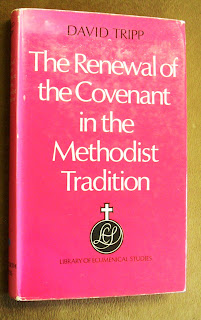 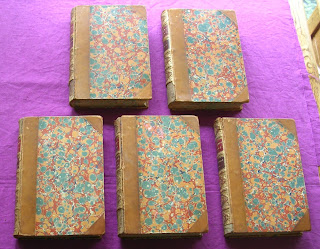 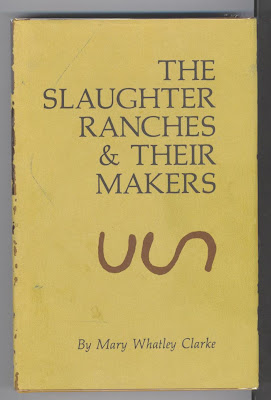 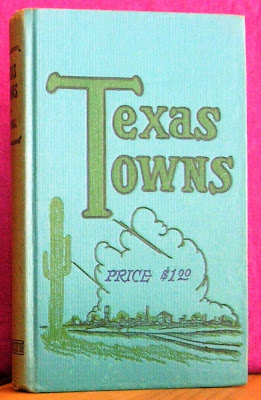 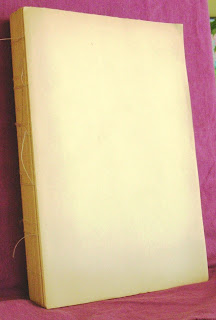 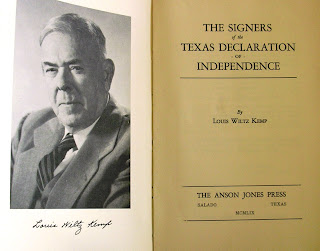 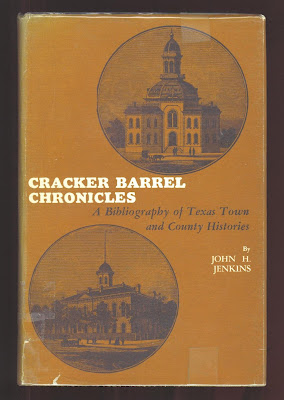 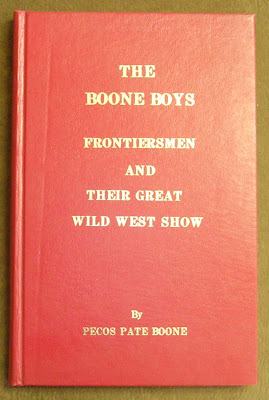 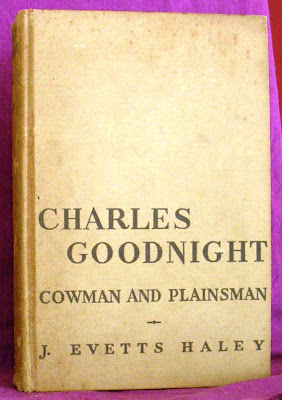 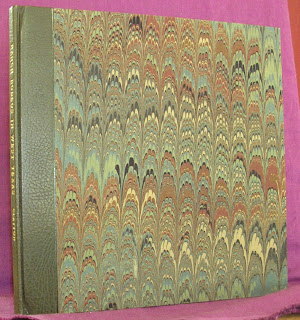 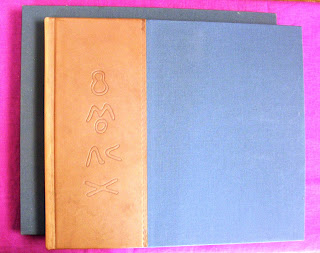 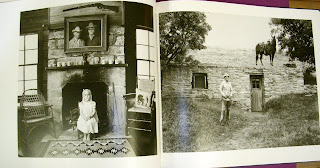 “A hunch is creativity trying to tell you something.” – Frank Capra