"Mansions"
Log On
Our eBay store has auction and buy-it-now items: http://stores.ebay.com/berkman-books

What About Kindle?
Kindle is “New Media”.  Yes, I am intrigued and would like to try one out.  I can understand the convenience of a light weight medium, especially for reading in bed and travel.  I don’t feel like a traitor to the printed word or anything like that.  It is still reading and that is what is important.
I think there is room for new media and books in this world.  It is an easy observation for me and here’s why:
Art Books, Children's Books, Rare Books, and Collectible Texas Books. Books signed by your favorite author, a set of Nancy Drew, Tom Swift or Dr. Seuss on the shelf to remind you of youth, the book that brings back a flood of memories about the time and place surrounding that book.  The poetry book your husband gave you when you dated (I actually know someone this happened to).
Then there is the gauge, the bookmark.  As I turn the book on its edge all kinds of thoughts cross my mind.
"How much of this book have I read? What, I’m only a pinkys worth into a 300 page book?"
"I’ve read two thirds of this thing, when is something going to happen?"
"Wow, I already read half of this book and I can’t put it down.”
"There, I’m done.  Up you go on the shelf with my other good reads.  I’ll look at you and remember what I learned or where I went, why I laughed or cried.”
"Whatever, your getting donated to the library, or even better, I’ll take you down to Berkman Books and get some store credit towards a book I‘ll really like."

Kindle and other new media will wiggle their way into everyday life. Our aim is to still be here as a refuge in 3D. Come take in the experience you can only get in a bookstore. Smell the pulp, feel the paper, absorb the colors of book covers and the fusion of old and new in the shop itself.  Hear a creaky wood floor and cat paws galloping across the store. Taste the anticipation of what the next chapter will reveal. Encounter a book written 400 years ago assembled with velum and sinew. Better than all this put together, share a book with a child. Interface with another sentient being, kindle a passion. 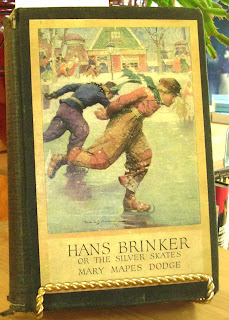 Tales from the Arabian Nights, Illustrated by Jiri Tinka, 1960, children’s, $20 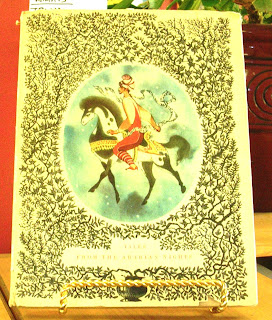 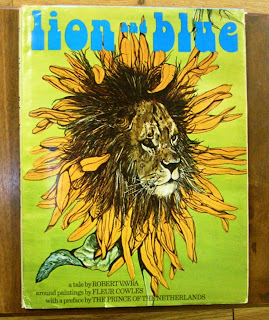 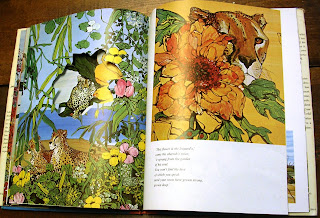 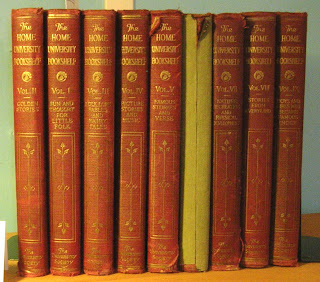 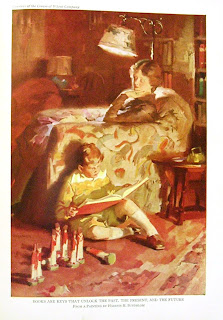 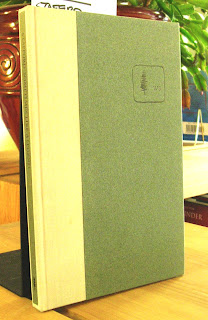 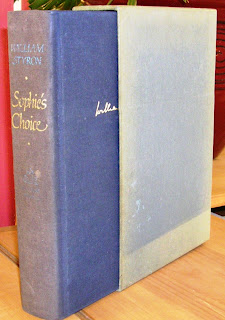 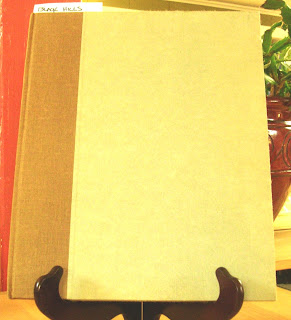 Hiding on the Shelf 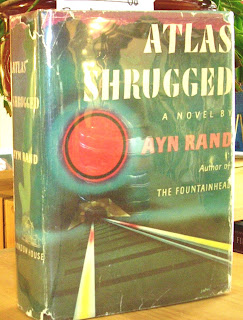 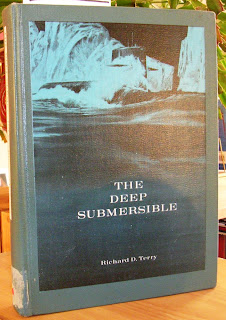 Anthropology and Sociology in Relating to Criminal Procedure by Maurice Parmelee, 1912, $50 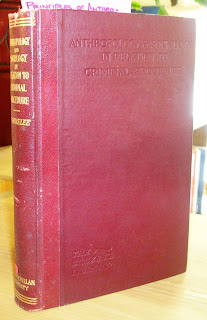 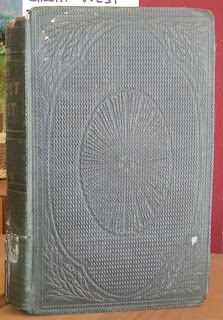 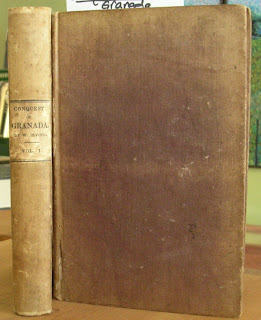 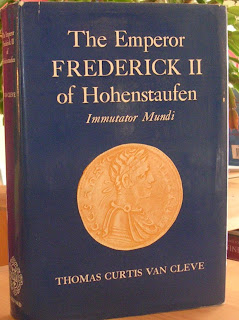 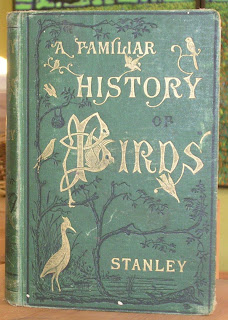 According to history, when newly born James entered the world via Doylestown, Pennsylvania, in 1907, the child's parents showed anything but the typical new-parent pride in their son.  According to one story, they abandoned him at birth, and he was adopted by a poor young widow named Mabel Michener.

Other stories cite Mabel as Michener's biological mother who adopted the abandonment story because she'd given birth out of wedlock and wanted to protect her young son from social repercussions.

Whatever the reason, Michener grew up poor, often wearing second-hand clothes and tattered shoes to school.  But that didn't mean he was unhappy.  His mother cared for orphaned children as a living, so there was always a houseful of love and activity.

"I grew up in a bundle of love, always seven or eight kids around," Michener recalled. "Great yakkity-yakking and laughter all the time.  I grew up maybe the best way a kid could if he wanted to be a writer, just surrounded by excitement."

Because he had always been poor, he became obsessed with traveling around the country from the time he was a young teenager.  He took various jobs in traveling carnivals and theater companies.  He rode the rails as a hobo and hitchhiked cross country--sometimes with a friend; sometimes alone.  By the time he was 20 years old, he had already seen most of the lower 48 states.

"Those were years of wonder and enchantment,...some of the best years I would know.  I kept meeting American citizens of all levels who took me into their cars, their confidence and often their homes." from The World Is My Home (1992)

Michener had planned to go to college to get a PhD so that he could become a history teacher.  But when World War II broke out, he joined the Navy.  Although he had done some nonfiction writing, he began experimenting for the first time with the world of make believe.  While stationed in the South Pacific, he wrote a fictional tale of a military man.  His first book, called Tales of the South Pacific, won the Pulitzer Prize in 1948.  It wasn't much of a money maker, but it was optioned off and turned into the Broadway musical, South Pacific, and the proceeds from that and the spin-off movie made him financially comfortable enough to devote the rest of his life to writing.

He went on to write a series of sprawling historical novels, most of them about places, including Hawaii (1959), Chesapeake (1978), Alaska (1988), and Texas (1985).  He loaded his stories with historical facts, geographical details, and gripping fiction.  When asked how he did his research he said, "What I need is very simple.  A good library and access to an airport."  He believed he couldn't write effectively until he had visited the setting for his book, listened to the weather forecasts, and viewed the local sporting events.  He also read a lot.  For his book about Texas alone, he read more than 400 books.

Most of Michener's novels turned into bestsellers.  With total sales of more than 75 million copies worldwide, his books appealed to a wide range of people.  Even though he made a lot of money, Michener lived an extremely frugal life.  He never bought shaving cream, for instance, because he learned that he could shave with leftover slivers of soap.

Living an uncomplicated life, Michener gave away most of his money.  During his lifetime, he donated $117 million to various institutions, including the University of Texas.

“If a man happens to find himself, he has a mansion which he can inhabit with dignity all the days of his life.”
James Michener

Living in a mansion,
Lucy, David, and Emily (mansion cat)