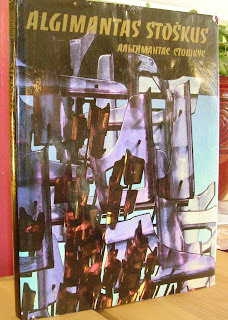 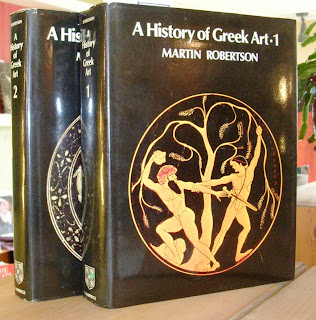 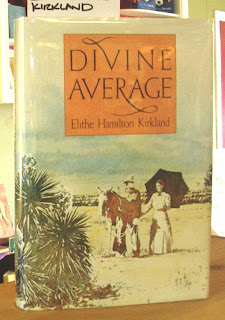 Mishomis Book: The Voice of the Ojinway by Edward Benton-Banai, 1988, Texana, $25 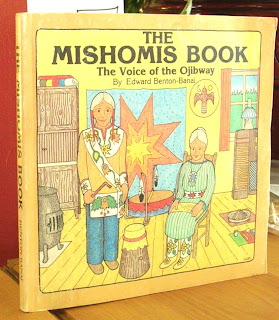 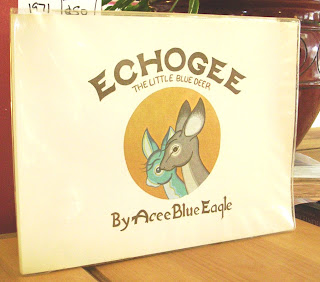 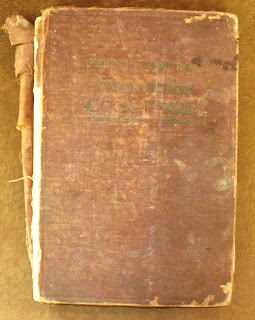 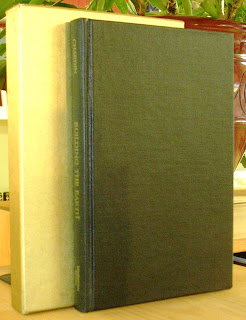 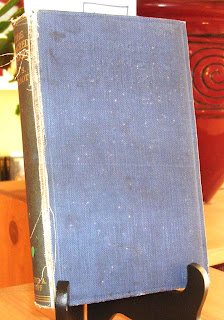 Insect Tracks and Whispers of God by Helen Major. “Active in a number of religious and humanitarian groups, Mrs. Major has also had many speaking engagements on devotional subjects. Having embarked, one summer, on an extensive study of the behavior of insects, she was immediately struck by the devotional significance of even these tiny participants in God’s Creation. The present book is the delightful outcome of this summer’s fruitful study.” First Edition, 1967, $75 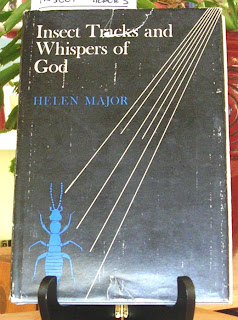 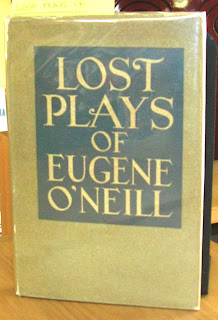 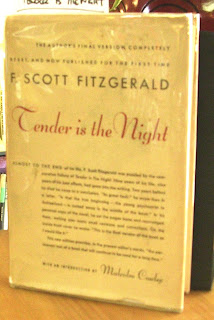 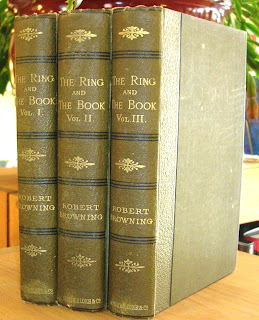 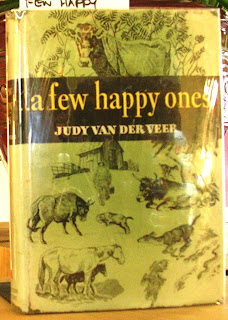 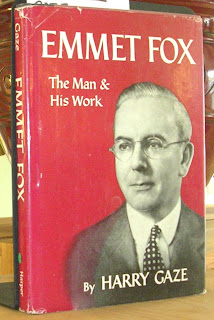 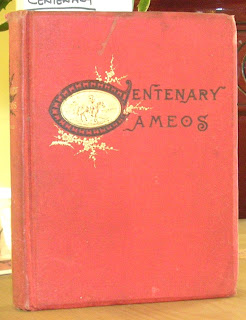 One of the most popular authors of all time, Sheldon is best known for his sweeping blockbuster novels, including The Doomsday Conspiracy, Memories of Midnight, The Sands of Time, Windmills of the Gods, and The Other Side of Midnight. Almost all have been number-one international bestsellers. His first book, The Naked Face, was acclaimed by the New York Times as "the best first mystery of the year" and received an Edgar Award.

Born in Chicago on Feb. 11, 1917, Sheldon won a scholarship to Northwestern University after high school, but he was forced to drop out for financial reasons at the onset of the Great Depression. He went to work to help support his family, first writing jokes for radio and then as a movie-house usher. He tried several jobs before growing discouraged and finally moving to New York City to begin a songwriting career, but that, too, failed.

Six months later, broke but determined, Sheldon moved to Hollywood to become a screenwriter. Universal Studios hired him for $17 a week to review incoming scripts and write summaries of them, and he began turning in some of his own work, which he wrote in his spare time.

After spending a year on active duty in the U.S. Air Force, Sheldon returned to Hollywood in 1941 where he began writing ‘B’ movies with collaborator, Ben Roberts. His first screen-writing credit came that year with the films, Mr. District Attorney and The Carter Case, although it was in scripting musicals that he found his greatest early successes.

In 1948, Sheldon won an Academy Award for best screenplay for the Cary Grant vehicle, The Bachelor and Bobby Soxer, as well as a Screen Writers’ Guild Award for Best Musical for Easter Parade, starring Fred Astaire and Judy Garland. In 1953, he made his directorial debut with Dream Wife.

He went on to write the screenplays for twenty-three motion pictures, including Easter Parade (with Judy Garland) and Annie Get Your Gun. In addition, he penned six other Broadway hits and created three long-running television series.

In 1959, Sheldon won a Tony Award for Best Musical with Redhead. He also created the two comedy series, I Dream of Jeannie and Patty Duke. He produced both shows and wrote most of the scripts himself under a pseudonym. He also created the popular Robert Wagner series, Hart to Hart.

Sheldon's first published novel, The Naked Face, was the first in a seemingly endless production of bestsellers that include The Other Side of Midnight (1974), on the Times' bestseller list for a year, and The Best Laid Plans (1997).

He is in the Guinness Book of World Records as the single most translated author in the world. His publishers, William Morris, estimate that he has some 275 million books in circulation throughout 80 countries in 50 different languages. Most of his novels have become major feature films or TV miniseries. Sheldon died on January 30, 2007 from complications arising from pneumonia in Rancho Mirage, California.

"Movies are a collaborative medium, and everyone is second-guessing you. When you do a novel you're on your own. It's a freedom that doesn't exist in any other medium."