It’s hot out. There is so much to cram into the remainder of the summer vacation season. July is when travelers come in with red cheeks and hats.  Some have full itineraries and check their watches regularly. They are eager to find a diversion to take back to their hotel or B&B and escape the pace in peace. However, most step into the coolness and gently gravitate to the shelves. There is nothing more gratifying to a bookseller than watching people drift in and become enveloped. The heat recedes and the traffic disappears. After skimming spines, they are pulled into the orbit of a chair and settle in.  They have landed. Calm and coolness are waiting for you and your families, guests and fellow travelers. 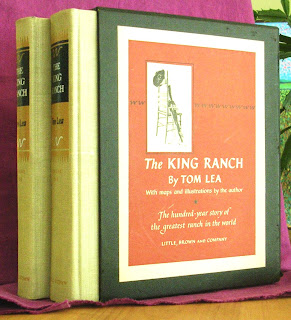 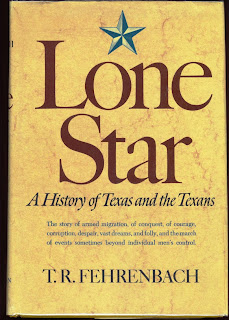 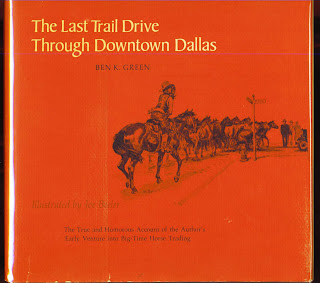 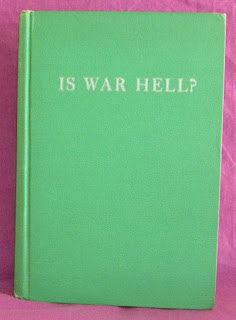 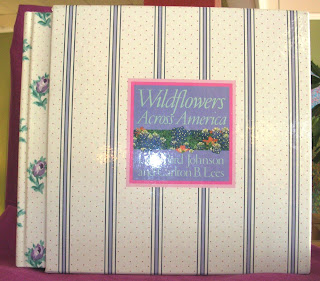 People of the Longhouse by Edward M. Chadwick, Printed by Church of England, First Edition, 1897, $125 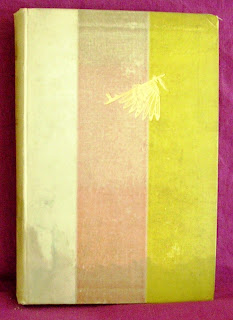 Roosevelt’s Marvelous Exploits in the Wilds of Africa by Jay Henry Mowbray, 1910, $40 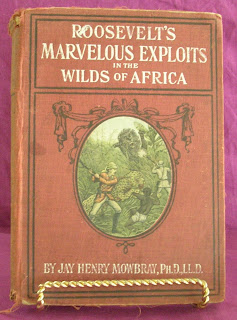 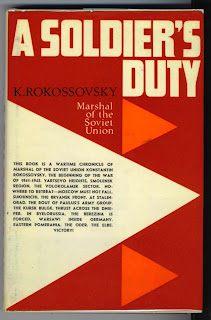 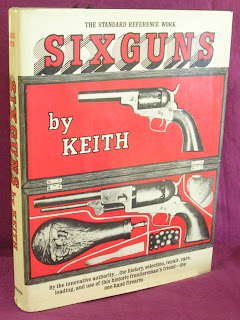 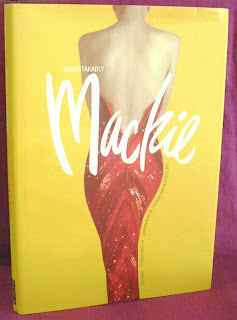 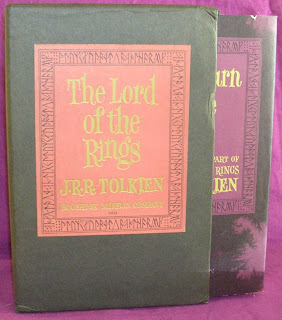 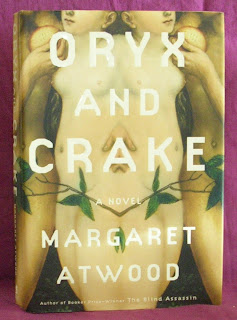 “Do not be too moral. You may cheat yourself out of much life. So aim above morality. Be not simply good; be good for something.” - Henry David Thoreau